This manual concerns version 3.2 of the Sailor Logbook App for iPhone and iPad. 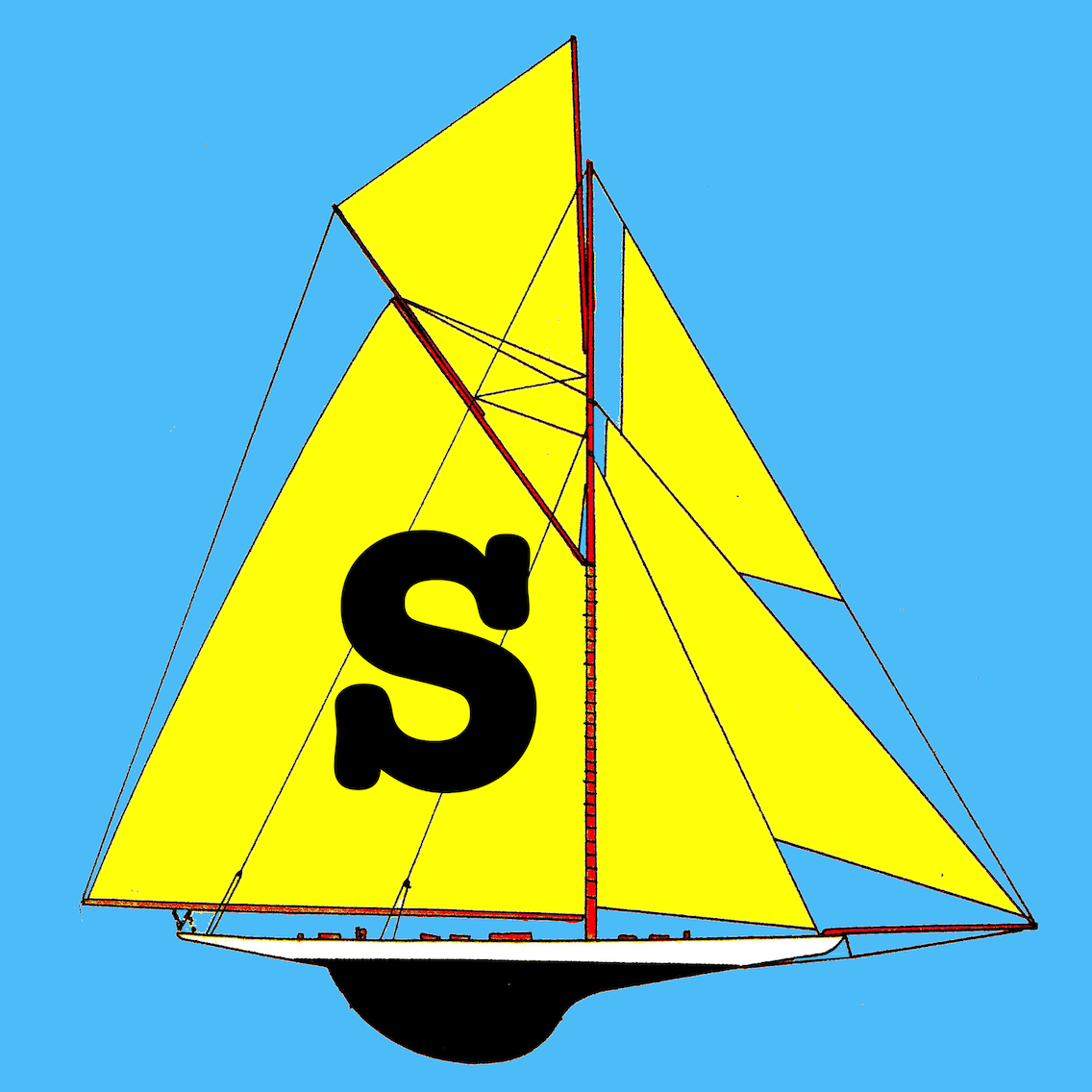 For a list of improvements and changes, check The App version history.

The App is for sailors wanting:

Tap or click the button below to download it, or - on a PC/Mac - to get an App Store Preview:

Automatic ending of tracking after Long pause doesn't work any more. This is assumed to be an iOS 13 issue.

To give a quick impression of the App, a few examples on how it has been used follows.

As basis for many - but not all - of the screenshots in this manual, a simulator rather than a real device was used. Simulated tracks are determined by Apple developers. None of these tracks are at sea, so you must abstract from that.

Furthermore, the screenshots below - as most screenshots throughout the manual - are taken when the App is in Light appearance, and the default Full screen presentation style is applied.

Appetizer 1: daytrip in the Sound (top)

June 2017, at sea in the Sound between Denmark and Sweden, a daytrip was captured and shown via a tracklist:

The screenshot above is from an iPhone SE (1st gen.) device, for which the App is optimized.

The same screenshot in Dark appearance:

A roundtrip (june-july 2018) through Sweden was tracked as:

Below a Piechart showing use of sails during the first 6 tracks:

A report gives another picture - below a snippet of the report on the third day of the roundtrip:

On a small screen both horizontal and vertical scrolling is needed to see all the details. Maybe a print would be opportune. Alternatively, the report view can - like most other views and all maps - be pinched inwards (zoom out) and outwards (zoom in).

The contents of the logbook for a given timerange can be assembled in a Breadtext page, and from there copied to the clipboard:

While tracking, whenever a movement of between 10 and 200 meter has happened, the App makes and saves a plot with location and a timestamp. Plots are used for drawing track sections.

Every time you have moved 10 meter, the App compares the current location with a line through the two last saved plots, to determine whether it should saved as a plot as well. The very first two locations are saved as plots. If you thereafter follow a straight line, a plot is saved each 200 meter. If your track bends, plots are saved more frequently.

During tracking, you have the opportunity to create events (aka user events) with miscellaneous registrations. An event is a collection of observations and doings. Each of these is recorded in an event attribute - e.g. the doing of setting Full sails is recorded as a value in a Sails attribute.

When an event is created, the App forces the GPS to make a plot to attach to. Events are represented in maps as colored pins, and in lists and reports as colored cells. They can be accessed from both maps and lists for inspection, editing and (with exceptions) deletion.

Title and a free-form textfield Comments may be entered and edited at any time. All textfields are optional.

The current track is the track that's being tracked. It can be shown in a live map, and edited.

When tracking is ended, the current track is moved to a collection of historic tracks. These can be listed, searched, shown on maps and in reports, and edited almost without limitation - like a current track. Historic tracks are kept as long as you wish and have memory on your device.

At the Website, editing or deleting of cruises (i.e. tracks) is not possible.

If you have a Website account, more devices can all be connected to that via the App.

Tracking is only feasible on devices with built in GPS hardware, i.e. on all iPhones and iPads with the cellular option.

iPads without GPS (without cellular option) can't do any tracking, though they may still download tracks from the Website to display these on maps and in lists.

The App is designed to work on devices from small screens (4" on iPhone SE (1st gen.) and iPhone 5) and up. Larger screens - like the iPad - of course have benefits, especially when showing maps. However, the App functions identically on all devices.

The only way to backup, restore and replicate your tracks to other devices is via the Website. To do this, you have to Subscribe.

Whenever the term map occurs, the reference is to land map - i.e. sea maps are not supported. The Sailor Logbook App uses Apple maps, and the Website uses Google maps.

Though the App works on both small and large screens, this manual is best read on a large screen.

When tracking, the GPS does consume a considerable amount of battery power. Therefore it's recommended that your device is connected to a power source when doing prolonged tracking.

For upload to and download from the Website to work - as well as showing maps - network connection is needed. This may be through wifi (all iOS devices) or mobile network (all iPhones and iPads with the cellular option).

And most important: DON'T LET USE OF THE APP INTERFERE WITH YOUR NAVIGATION!

Here you'll find a closed group for questions and discussions on Sailor Logbook (both App and Website), with same name as the Website homepage (SailorLogbook.com) :

Ask for membership to join the group!